Visit Lake Argyle in the Kimberley Lake Argyle – a stunning oasis in the Kimberley

Lake Argyle is Western Australia’s largest and Australia’s second largest freshwater man-made reservoir by volume. The reservoir is part of the Ord River Irrigation Scheme and is located near the East Kimberley town of Kununurra.

The primary inflow is the Ord River, while the Bow River and many other smaller creeks also flow into the dam. The lake is a DIWA-listed wetland as it is the largest lake in northern Australia and an excellent example of a man-made lake. Additionally, Lake Argyle, along with Lake Kununurra, is recognised as a Ramsar protected wetlands.

The construction of the Ord River Dam was completed in 1971 and was officially opened the following year.

The dam wall is 335 metres long, and 98 metres high. The earth-fill only dam wall at Lake Argyle is the most efficient dam in Australia in terms of the ratio of the size of the dam wall to the amount of water stored. The lake was named after the property it partly submerged, Argyle Downs.
In 1996, the spillway wall was raised by 6 metres (20 ft), which doubled the dam’s capacity. Dam wall

Lake Argyle is home to 26 species of fish and a large population of freshwater crocodiles estimated at around 25,000.
Unfortunately, the introduced cane toad has reached the dam, first being noticed in 2008.
The lake also supports around 150,00 waterbirds, comprising about 12 species.

There is accommodation at Lake Argyle comprising a caravan park and cabins, along with a restaurant. 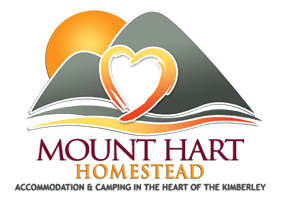 Ivanhoe Village Caravan Resort is your year-round retreat to the... TASTE OF THE KIMBERLEY TOUR

The highlights of the Kimberley 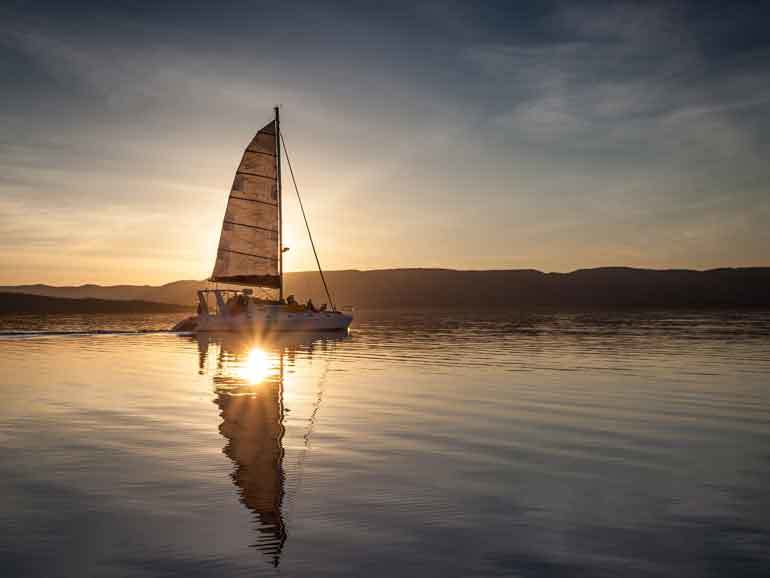 The best of the Top End and the Kimberley 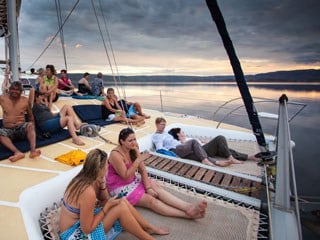 ICONS OF THE KIMBERLEY TOUR

For those with time to take it easy and see everything 10 DAY BROOME TO DARWIN OR REVERSE

*Upgrades possible, depending on availability